Jack Donnelly was born in Portland, Oregon in 2001 but after a few years he moved with his family to Bloomington, Indiana where he grew up. As a twin, Jack always tried to be independent of his twin sister and become his own person, developing interests personal to him; the most prominent being his interest in art.

Jack started with an interest in realism, drawing graphite portraits as detailed and true-to-life as possible, even selling pieces to friends at school for extra practice. As a deep thinker, Jack began to try and develop his art skills to express more meaning through his work. With an emotional drive, Jack let his heart lead his work, taking on darker topics like death and mental illness.” 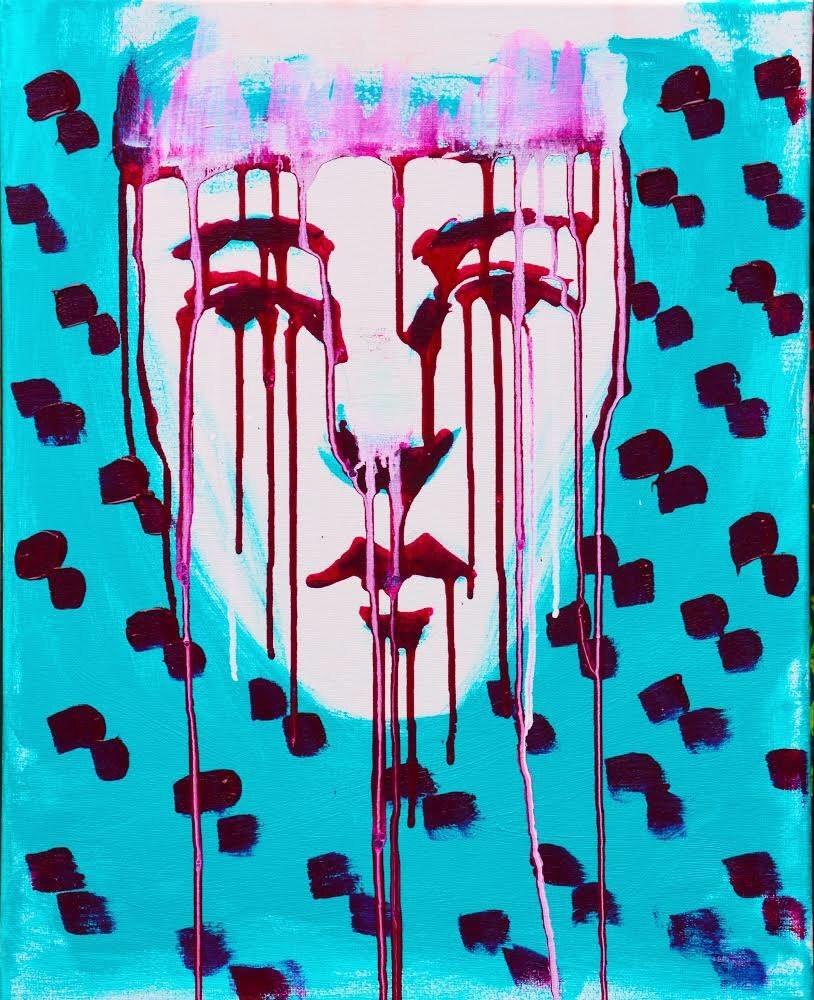 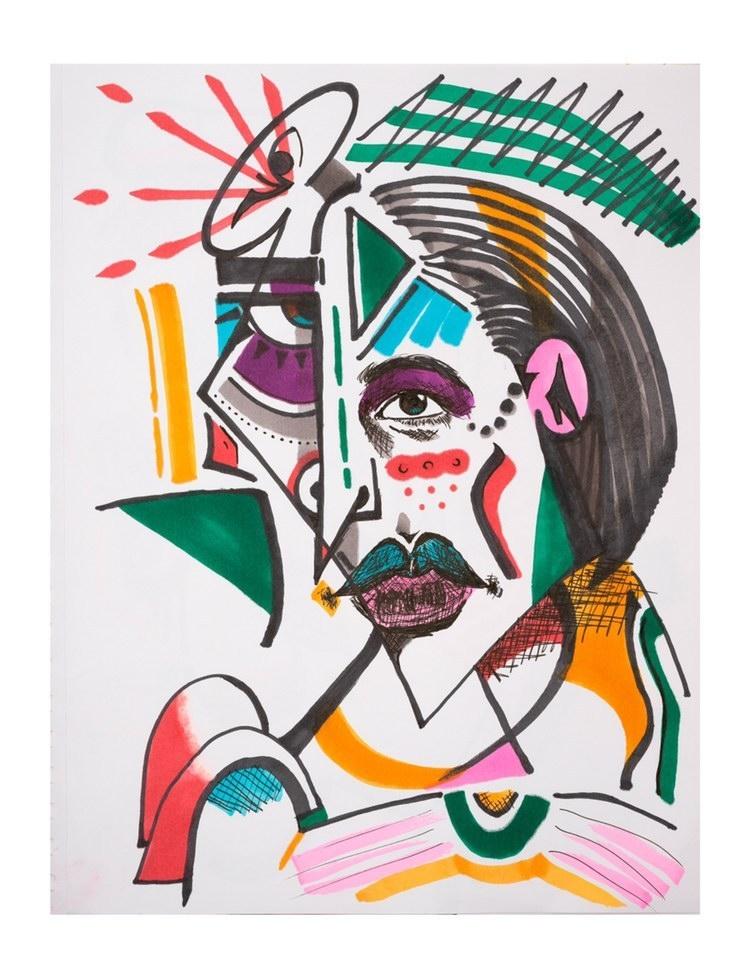 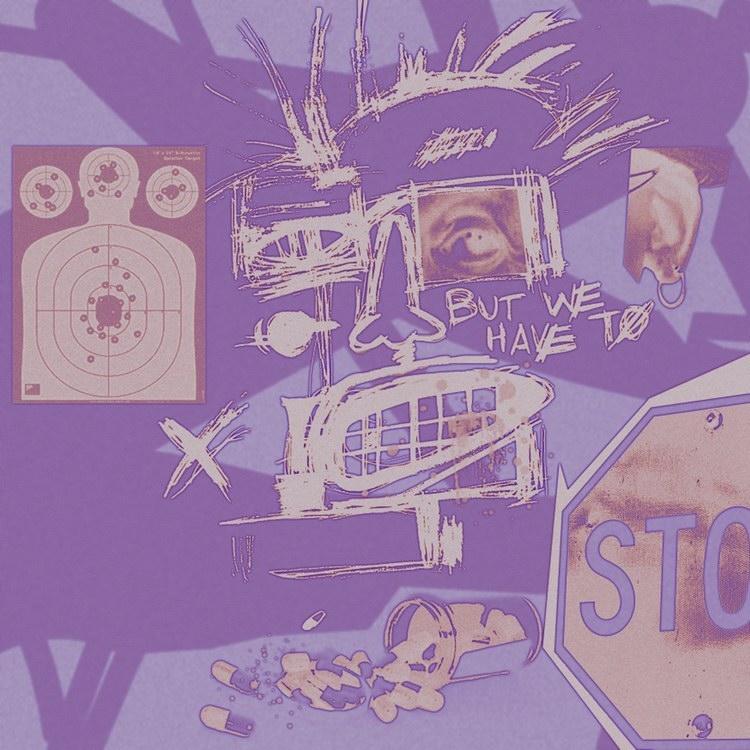 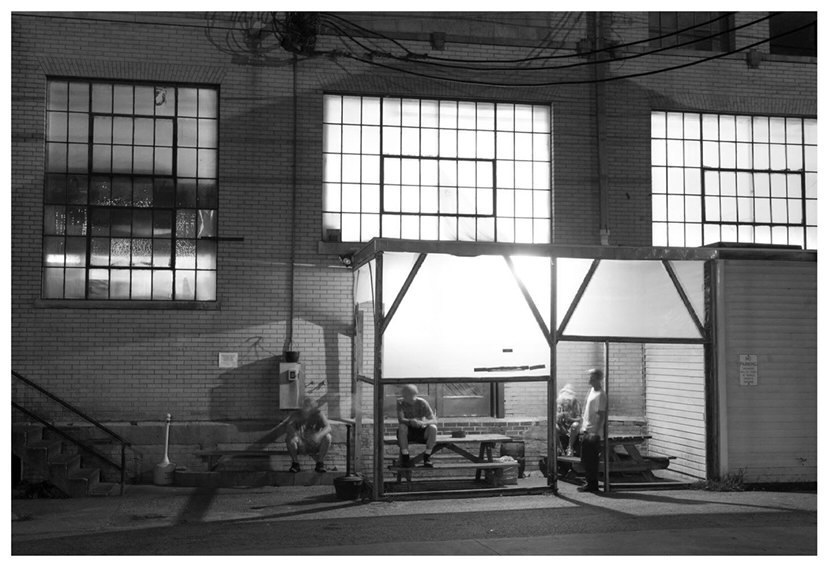 Avery Martin Smith uses painting and photography to visually convey what he cannot verbally communicate. His art is a patchwork of layered images, sampled patterns, colors, and language to make an image reminiscent of growing up in rural Indiana… 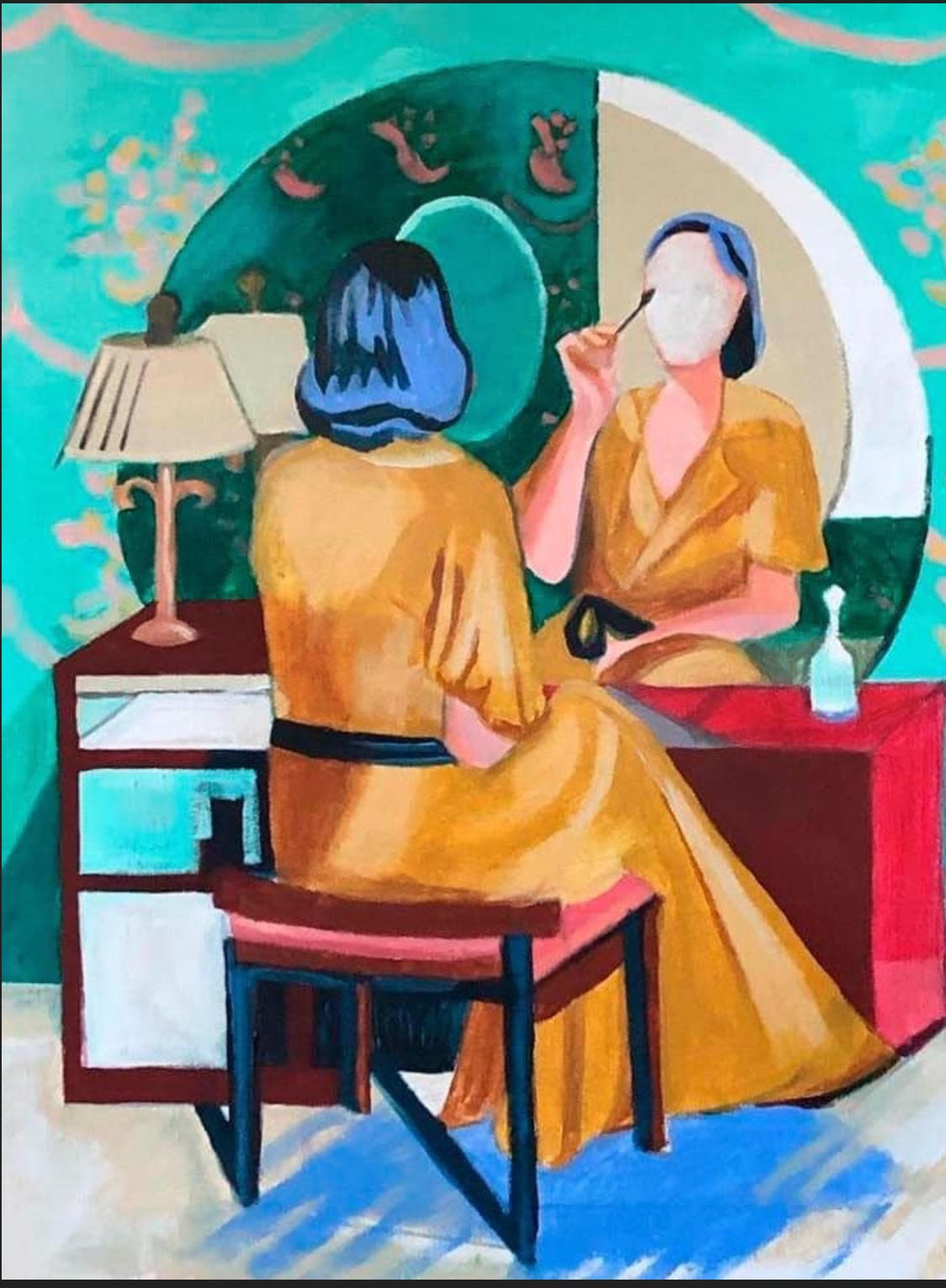 Jennifer A Herrold’s paintings create an unnatural narrative or an accumulation of short occurrences beyond a decorative surface. They capture when a bird or airplane were in the sky or when a curler fell at the salon- caught in midair… 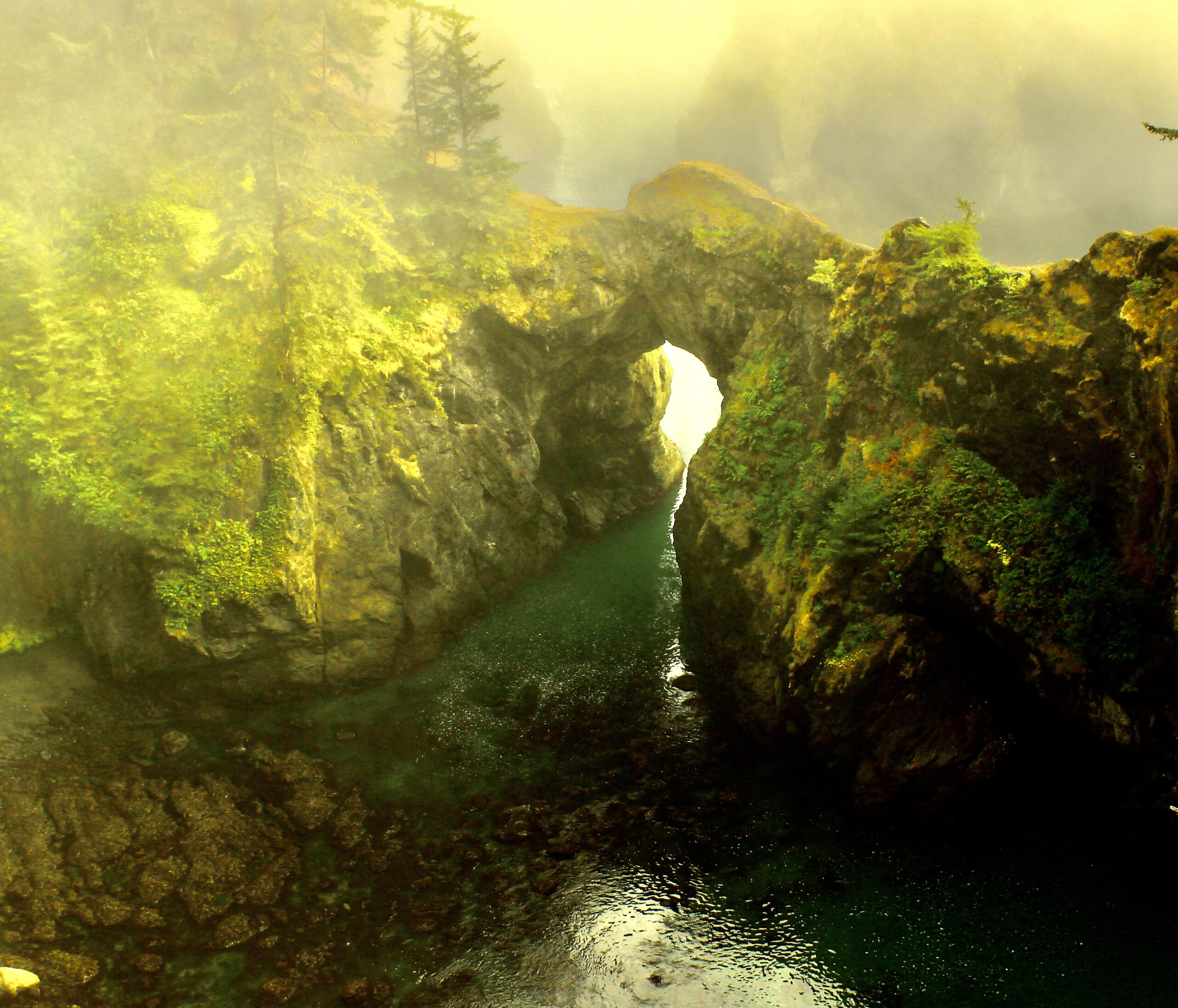